On the other side of the Portal to Artemis is a land imbued with magic and permeated by the relics of the Lost Ones, and ancient civilization that fell after a surge in technology led to social and ecological collapse. Each girl who has passed through the portal has re-emerged in our world transformed and empowered, ready to take on life with confidence, resilience, grounding, and a strong bond with other girls.

Now, the fantasy that permeates our life-changing overnight Camp Artemis is available to girls at day camp!

You’ll begin your adventure by creating a fantasy character to help you re-imagine who you can be and who you want to be. You’ll have an important role in your group, such as the Guardian who watches for hazards and keeps the group united, or the Ranger who keeps an eye out for critters to observe and plants to harvest. Then, you’ll go on epic quests with your adventuring party that take teamwork, imagination, and real wilderness skills. We’ll do a mix of live-action role-playing, and collaborative storytelling during meals. By the end of the week, you’ll have amazing real-life wilderness skills and cool gear to take on your future adventures!

(This camp makes a great stand-alone adventure for girls during their transition to womanhood as well as an awesome introduction to Camp Artemis for girls who might join us at the overnight in the future!) 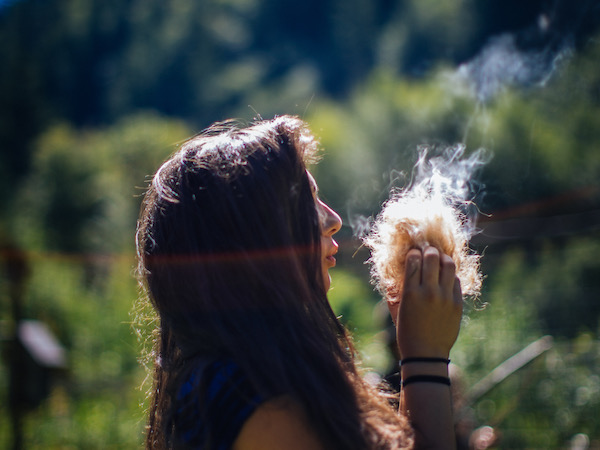 Register
Return to Camp List
Fortnight in the Forest